Print in the Communication Ecology 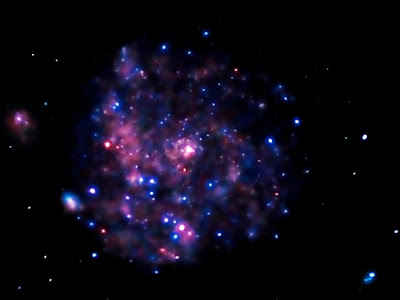 Are the best ways to capture the Other's logical narrative.
Logical narratives become lenses.
Lenses separate signal from noise.
Using different lenses is the most hopeful way of predicting the future.

In a recent thread over at The PrintCEO Blog Andy M said "Like a cartoon that appeared in a recent MAN Roland publication - two Gen-Y-ers looking at a newspaper and one says “Hey this is really cool - they’ve downloaded everything and printed it out for us!”

In Amusing Ourselves to Death: Public Discourse in the Age of Show Business, Neil Postman says "Typography has the strongest possible bias towards exposition: a sophisticated ability to think conceptually, deductively and sequentially: a high valuation of reason and order; an abhorence of contradiction; a large capacity for detachment and objectivity; and a tolerance for delayed response."

Manuel Castells in The Rise of the Network Society, says, ". . .TV appeals to the associate/lyrical minds, not involving the psychological effort of information retrieving and analyzing. . . .While print favors systematic exposition, TV is best suited to casual conversation. "
I say, "The internet is interactive TV + search"

What is a Publishing Center ?