One Introduction to Fibonacci Numbers http://www.buygoldco.com/introduction-fibonacci-numbers/

The visualization software allows one to "Add Borders." Consider "Borders" as a surrogate for "Constraints."

The Set Up
Three and Five points. Both are Fibbonaci Numbers 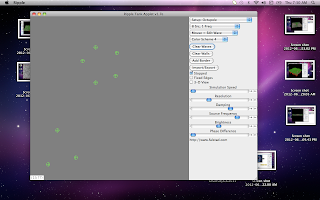 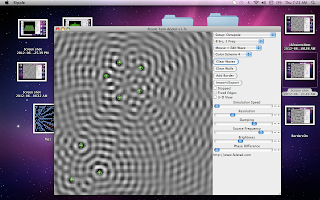 Figure 2. No Constraints one 3d view. 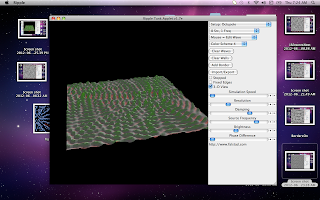 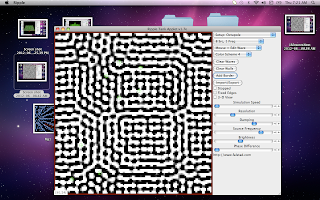 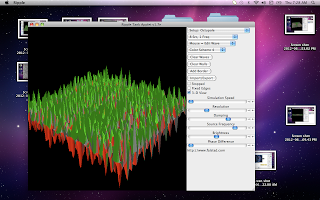 Figure 1. Low frequency - constraint is the edge of the box 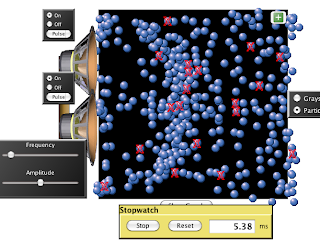 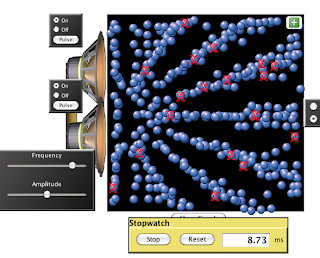 Figure 3. "chaos" although some coherence is visible. 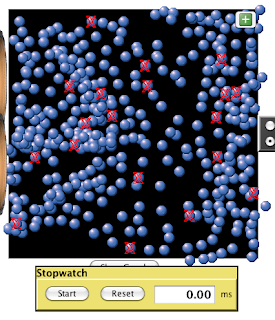 Figure 4. With passage of 70 sec. Coherence emerges from "chaos" 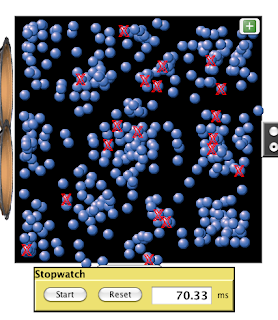 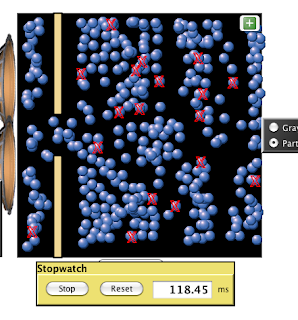 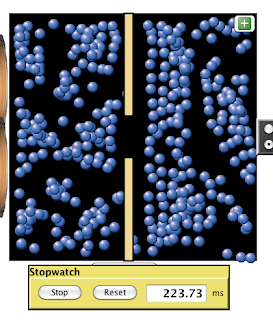 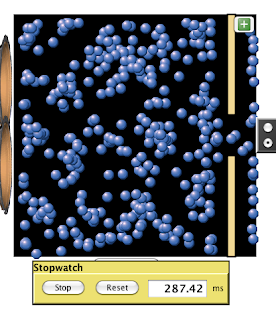 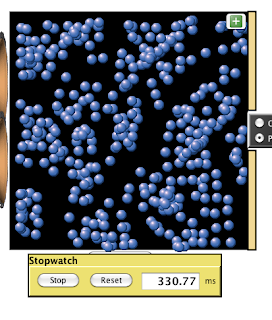 Paula Thornton ‏@rotkapchen
" @toughLoveforx I can 'see' the voids for sidelights, but I also see our 'sidelights' (tweetstreams) as flows too. Conflicted."

So that got me thinking about the fractal nature of nemetics. I think it can work like this.

NemiTubes are areas where friction of neme exchange is minimal, similar to the ease of conversation in a tribe, a group, a team or the inside of a cell.  At human scale friction is reduced when we "speak the same language." At the cellular level proteins are reduced to standard info carriers. ATP as the energy carrier might be the clearest example.

Below are different scales of the same image.   Nemitubes repeat all the way down. In each case neme Exchange occurs. Neme exchange also occurs inside of nemiStrings, but this simulator does not allow the visualization to get that granular. 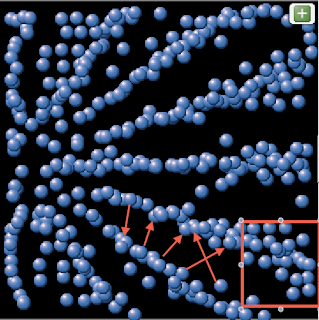 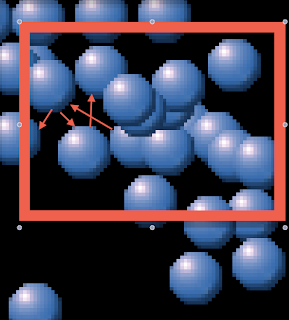 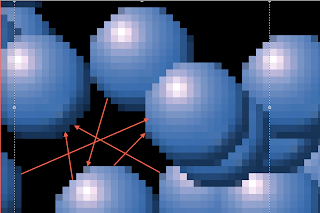 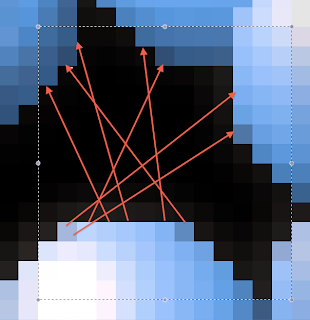 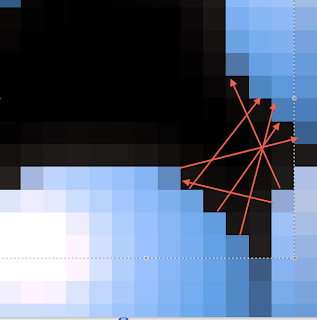 Wave or Particle in Nemetics

Interesting point that got me thinking. My take as of today is that it goes to whether one looks complexity as waves or particles.  In the Sound Wave simulation Figure 1. is in waves. Figure 2 is precisely the same underlying complexity in particles. 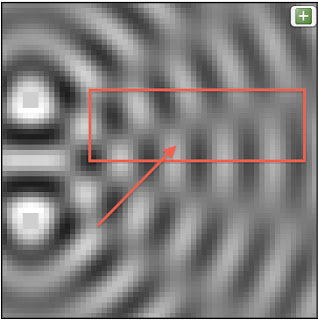 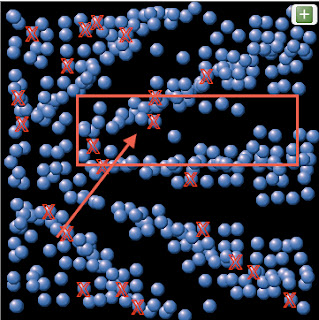 In both images coherent patterns are nShapes. The rectangle merely points to corresponding areas of coherence. My view is that any area of coherence falls under the category of a nShape. So nemes, nStrings and nTubes all assume nShapes given a specific history and forces acting at the moment of observation.

The wave view ( Figure 1. ) privileges the motion in a nField. Wave based patterns of energy.
The Particular view ( figure 2 ) enables looking down one level. Each ball represents a neme.

The black areas in the particles view are similar to the light grey areas in the wave view. I think it's a useful distinction to call the Black areas an nTube nShape. The areas in which the nemes are aggregated into coherent patterns nString nShapes.